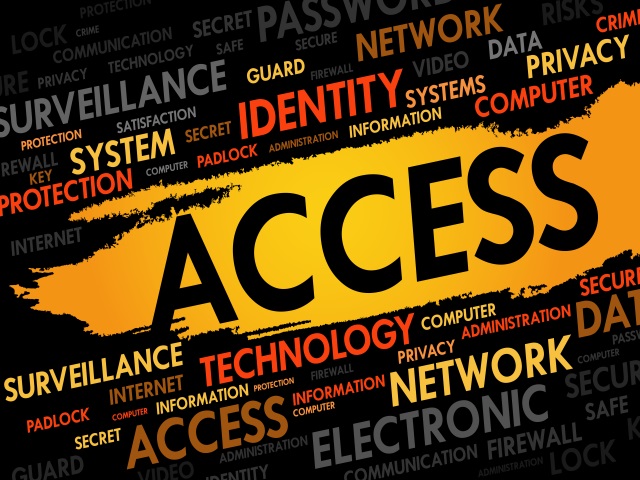 Since its inception in 2006, SimpliSafe has grown to 300,000+ customers across the United States. Most of us have heard of SimpliSafe. For those of you who haven’t, SimpliSafe is a Boston-based “smart” alarm provider that uses cellular technology to warn customers about home break-ins.

The advantage with using SimpliSafe home alarm systems is mobility. You can keep an eye on your home even when you are away, using your smartphone. SimpliSafe also enables customers to control their alarm systems from afar.

However, researchers have told Forbes:

“Anyone who can locate a SimpliSafe owner can use basic hardware and software, bought for between $50 and $250, to harvest customer PINs and turn alarms off at a distance of up to 200 yards away.”

According to reports, SimpliSafe alarms cannot be updated over-the-air, as they install a one-time programmable chip. This is not an isolated issue either. If the reports are to be believed, many more such weaknesses, some severe, are found across the home and business alarm industry.

A video by Zonenberg demonstrates SimpliSafe’s flaw. In the video, Zonenberg hacks the system by intercepting the signals that turn SimpliSafe’s alarm on and off. These signals are transmitted between the portable keypad and the base station within the house.

With all that is being said, SimpliSafe is not wrong for the industry. Using cellular technology to provide ease of access for home and business alarm systems is probably a novel idea. However, since this form of security is dependent on a technology that is still quite exposed, it renders the security system vulnerable as well. 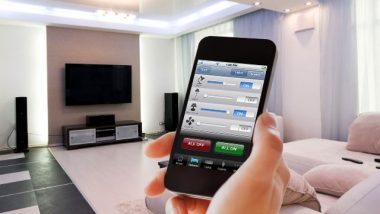 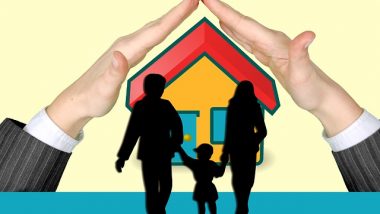