With today’s smart technology comes “smart” criminals that use that technology to their own advantage. Because of that, keeping your home secure may very well begin away from home. 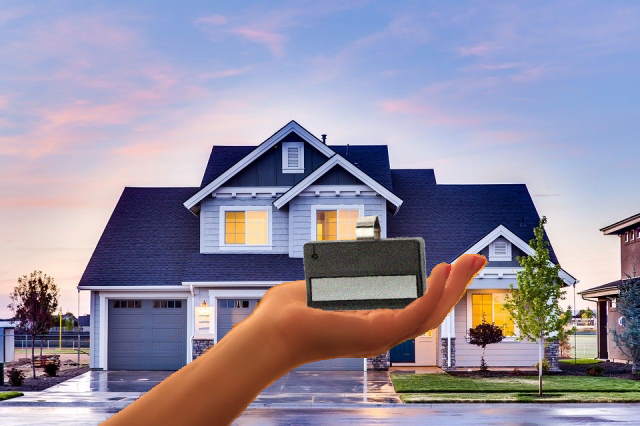 I came across this article on Facebook, but I have no idea who to attribute it to. So whoever you are, thank you for sharing this excellent information.

NOT ALL THIEVES ARE STUPID

Some people left their car in the long-term parking at San Jose while away, and someone broke into the car. Using the information on the car’s registration in the glove compartment, they drove the car to the people’s home in Pebble Beach and robbed it. So I guess if we are going to leave the car in long-term parking, we should NOT leave the registration/insurance cards in it, nor your remote garage door opener. This gives us something to think about with all our new electronic technology. 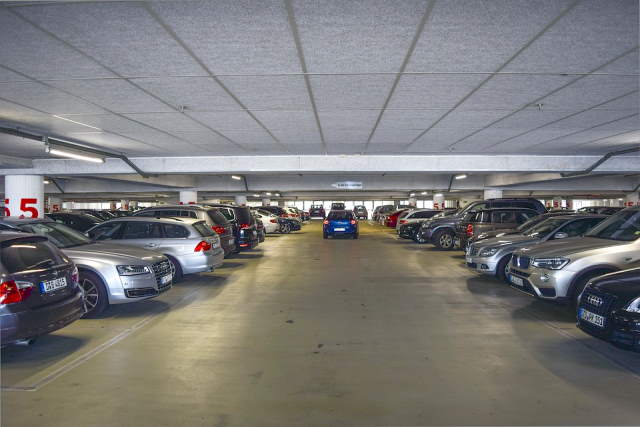 When leaving your car parked long-term (or otherwise!), take your garage door opener and any identifying paperwork with you.

Someone had their car broken into while they were at a football game. Their car was parked on the green which was adjacent to the football stadium and specially allotted to football fans. Things stolen from the car included a garage door remote control, some money and a GPS which had been prominently mounted on the dashboard. When the victims got home, they found that their house had been ransacked and just about everything worth anything had been stolen. 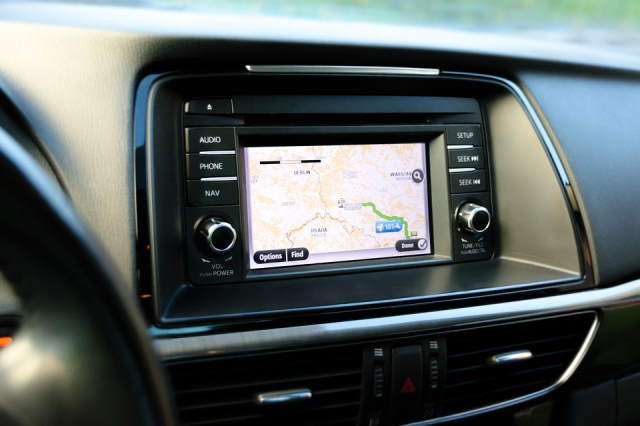 Something to consider if you have a GPS – don’t put your home address in it. Put a nearby address (like a store or gas station) so you can still find your way home if you need to, but no one else would know where you live if your GPS were stolen.

I never thought of this! This lady has now changed her habit of how she lists her names on her cell phone after her handbag was stolen. Her handbag, which contained her cell phone, credit card, wallet, etc., was stolen. Twenty minutes later when she called her hubby, from a pay phone, telling him what had happened, hubby says, “I received your text asking about our Pin number and I’ve replied a little while ago.” When they rushed down to the bank, the bank staff told them all the money was already withdrawn. 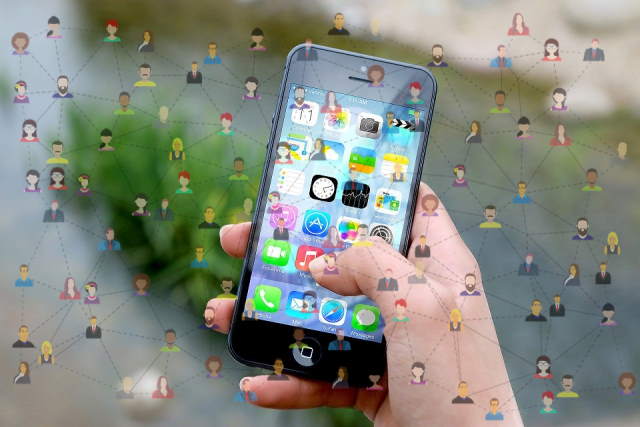 The thief had actually used the stolen cell phone to text “hubby” in the contact list and got hold of the pin number. Within 20 minutes he had withdrawn all the money from their bank account.

And very importantly, when sensitive info is being asked through texts, CONFIRM by calling back.

4. Purse in the Grocery Cart Scam

A lady went grocery-shopping at a local mall and left her purse sitting in the children’s seat of the cart while she reached something off a shelf. Wait till you read the WHOLE story! Her wallet was stolen, and she reported it to the store personnel. After returning home, she received a phone call from the Mall Security to say that they had her wallet and that although there was no money in it, it did still hold her personal papers. She immediately went to pick up her wallet, only to be told by Mall Security that they had not called her. 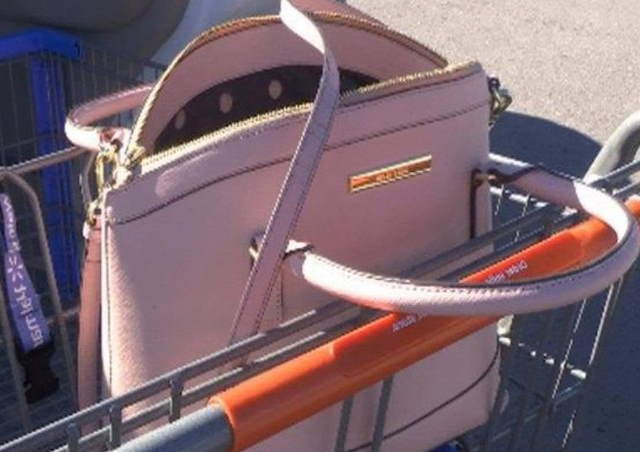 By the time she returned home again, her house had been broken into and burglarized. The thieves knew that by calling and saying they were Mall Security, they could lure her out of her house long enough for them to burglarize it.

When you’re being texted by friends or family (or called by Mall Security!) to meet them somewhere, be sure to call back to confirm that the message came from them. If you don’t reach them, be very careful about going places to meet “family and friends” who text you.

* PLEASE PASS THIS ON
Even if this does not pertain to you, please let your family and friends know so they don’t get caught in a scam.

That’s the end of the article from Facebook, but I would like to add another story that happened to a co-worker.

She parked her car at work, way out in the “back 40”. It’s a long walk into work, well over a quarter mile, so she popped into one of the nearby out buildings to use the restroom before walking in. When she came out, she found her car had been broken into, and several things, including her cell phone, had been stolen. She went back into the out building, got on a computer, and pulled up her cell phone tracking app. Her phone and her other belongings were in another employee’s car (I should say a former employee now). The police were called and her things were returned.

Moral – It’s a good idea to install a tracking app on your phone, in case it is stolen – or simply lost.

Keep all these occurrences in mind when thinking of your home security. Be sure to discuss it with your spouse and children that are old enough to drive or carry sensitive information on them.

Do you know of any other ways that today’s technology can be used against us by criminals? 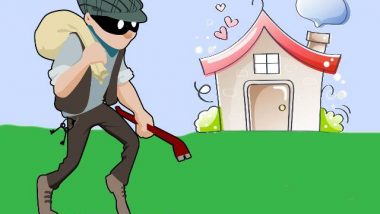